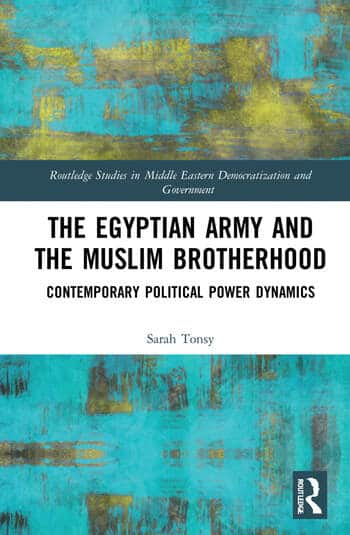 Sara Tonsy is Associate Researcher at the IREMAM and Mesopolhis, sciences Po Aix, Aix-en-Provence, France. Tonsy has a PhD in Political Science from the Sciences Po Aix, 2019. Her work mainly focuses on Egypt as a case study.

This book provides an analysis of the relationship between the Egyptian army and the Muslim Brotherhood (MB). This is at times of cooperation, collaboration, rivalry, and enmity, offering a vivid perspective as to how the similarities of both political actors bring them together after decades of invisible presence in the Egyptian political field.

Using ethnographic material that includes interviews, observations, and other forms of expression, both political actors’ common trajectories are analyzed in terms of power dynamics. The study allows an insight on the understanding of the differences between madani (civil), ‘askari (military), and dini (religious), how they are used and projected on the Egyptian political field. Finally, the book provides a dialogue simulation of the discourse of the MB and army, starting 2011, while analyzing the meaning of this exchange in terms of symbols, power, and mobilization.

In highlighting similar elements to their respective governmentalities, this book outlines a new analysis of the rivalry, making it an important contribution for scholars and students interested in collective violence, civil–military relations, and political Islam in the Middle East. 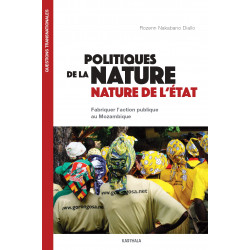 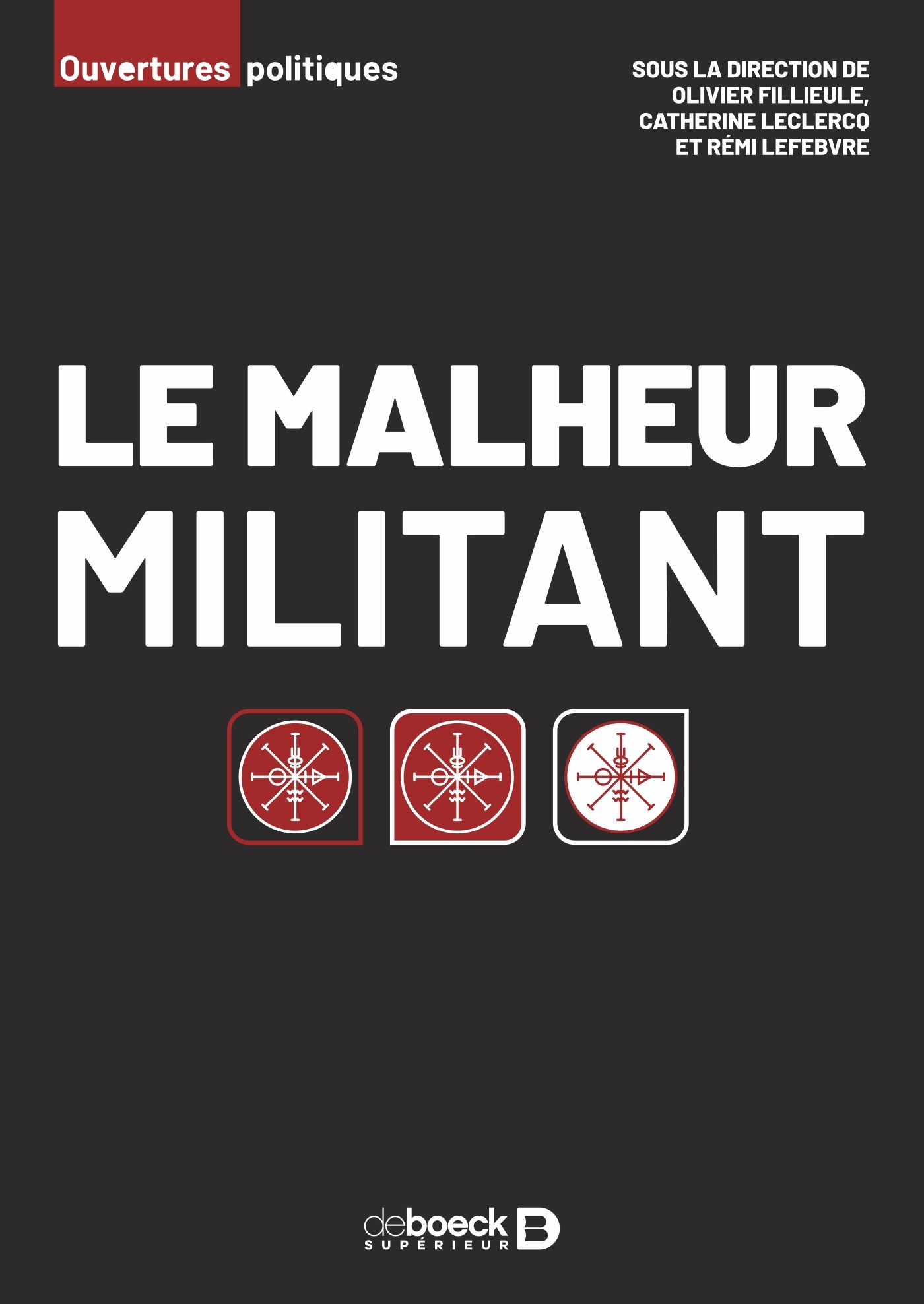 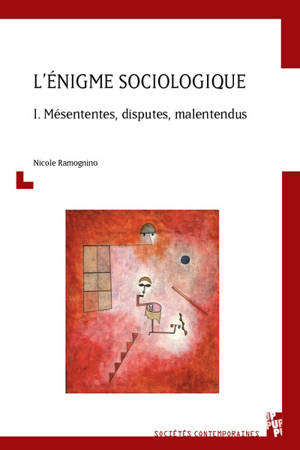 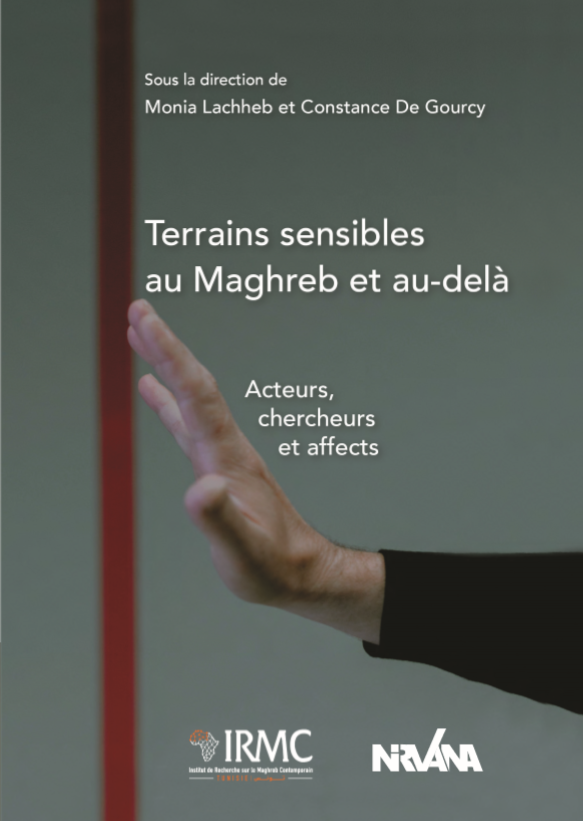 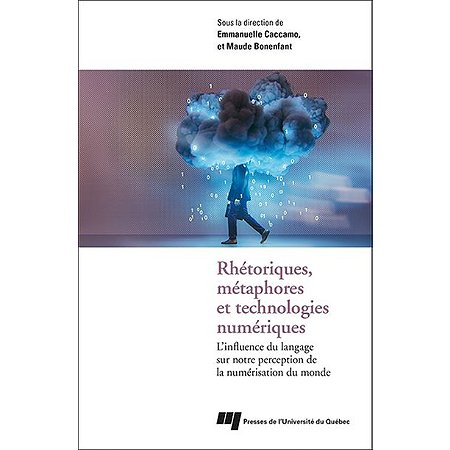 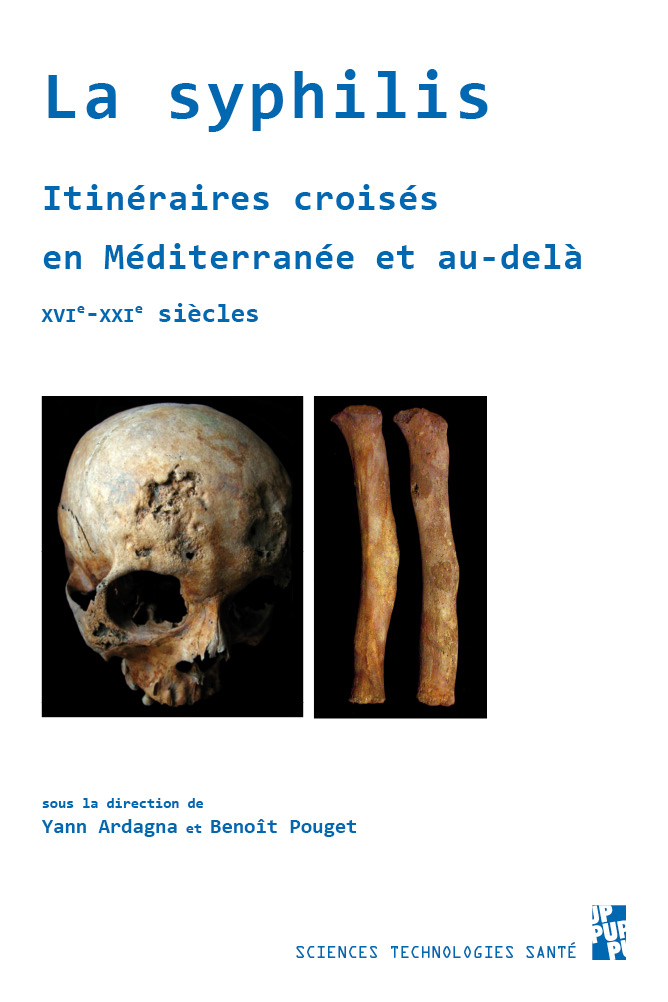 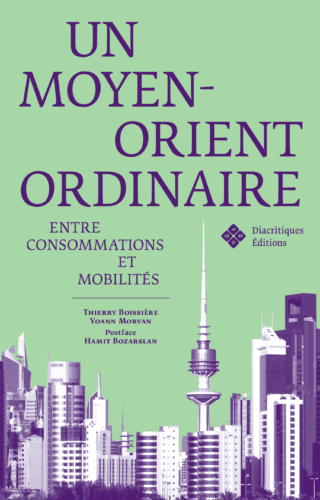 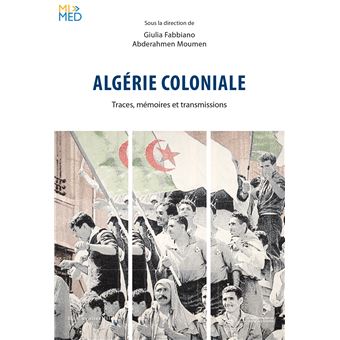 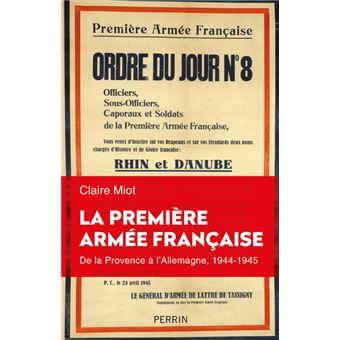