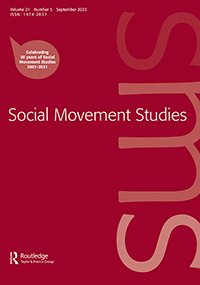 This paper examines the extrajudicial use of legal norms by activists. It aims to show how law serves as a useful symbolic resource for activists to strengthen their strategies for political pressure outside the courts. It does this through a qualitative investigation of six citizen debt audit groups from three European countries (France, Belgium, and Spain). Based on an analysis of legal provisions mobilised by activists in public documents, when addressing decision-makers, and in interviews, we identify several common uses of the law: the ‘legal call to order’; the ‘contradiction game between norms of the same legal order’; the ‘call to derogation of certain norms’; and, the ‘call to produce new norms’. This work is a valuable contribution to legal consciousness studies. We assert that activists have a complex legal consciousness, being neither completely enchanted (‘before the law’), nor completely withdrawn (‘against the law’). In their political interventions, the citizen audit groups under study rely on certain legal norms that they consider legitimate to make claims, while they seek to disqualify others of the same legal order. One can thus contest positive law without being against the law per se. 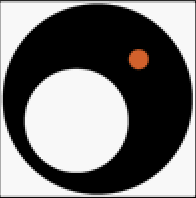 Odasso Laura & Fornalé Elisa, The ‘inconfinables’ or the creation of ‘superfluous lives’ in times of crisis . Migration Letters, 19(6), 2022. 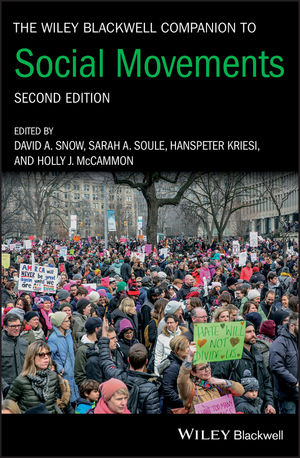